Serving Those Who’ve Served: Building a Recruitment Plan for Veterans


In June 2021, Florida Governor Ron DeSantis signed Senate Bill 922 into law, which waives certain postsecondary education requirements for public sector job applicants who are current or former members of the armed forces. The law -- also referred to as Veterans' Preference in Employment -- also increased eligibility for such candidates if the open job was being graded on a numerical scale, and called for the development and implementation of a formal veterans’ recruitment plan for government agencies. The law is likely a sign of requirements to come for other agencies in the United States, meaning that being prepared to actively recruit veterans will be crucial for the future of your agency’s hiring strategy. Whether your agency is in Florida (where the law officially went into effect on July 1, 2021) or you’re just looking to expand your reach in attaining diverse candidates like those who have served in the military, it may be beneficial to leverage an applicant tracking system that helps you source and hire eligible applicants.

SB 922 was designed to give current members of the armed forces or Florida National Guard, as well as honorably discharged veterans, greater access to government agency positions. The following changes were made to help achieve this goal:

Whether you’re in Florida or not, it’s best practice to have a plan in place to recruit and hire diverse candidates, including those with military service backgrounds. Especially if you are looking to stay compliant with requirements signed into law, it will be important for you to have a robust and transparent recruitment process. Some hiring metrics and strategies you should consider when putting together your formal plan for veteran recruitment are:

Simplifying the task by moving away from paper or manual processes and instead relying on technology can also greatly assist you in implementing a successful recruitment plan. Using an applicant tracking system like NEOGOV’s Insight will give you access to all of the critical data mentioned above that you can use to meet recruitment goals, whether self-imposed or regulated by law.

If you’d like to learn more about how Insight can help you in building a recruitment plan for veterans, sign up for a free demo today. 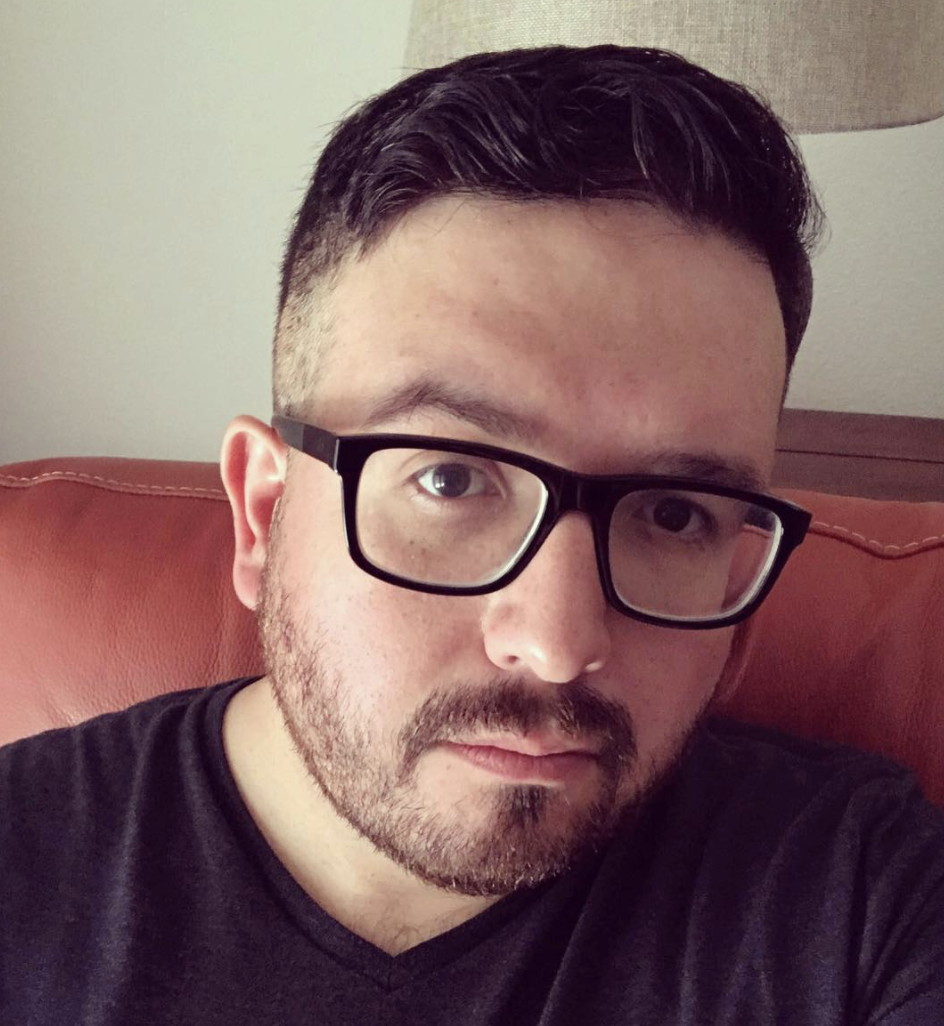 John Calderon is the Content Strategist at NEOGOV. He holds a Bachelor of Arts in English from University of California, Los Angeles and has spent over a decade creating content as a marketing professional and journalist. Contact John: jcalderon@neogov.net